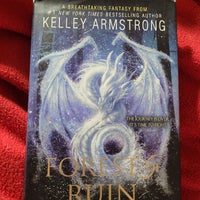 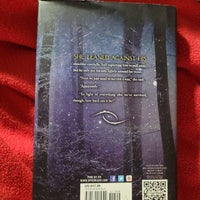 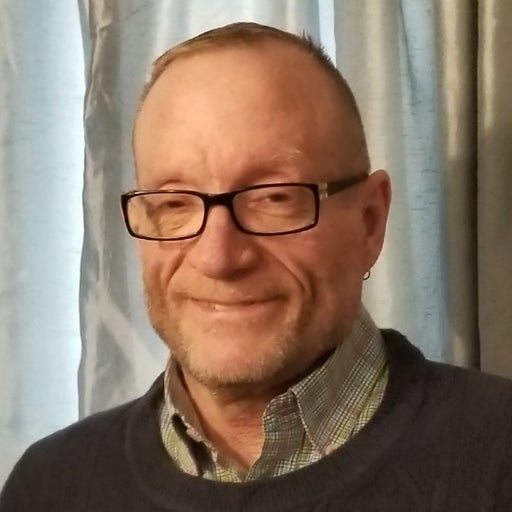 Age of Legends Trilogy, #3 The empire rests on the edge of a knife, and sisters Ashyn and Moria are the handle and the blade. Desperate to outmaneuver the evil Alvar Kitsune, whose hold on the people grow stronger every day, Emperor Tatsu begs Moria to put aside past grievances and ally with Gavril - at least long enough to make an attempt on Alvar's life. Meanwhile, reunited with her long-lost grandfather, Ashyn discovers that she is the key to a ritual that could reawaken an ancient dragon and turn the tide of the coming battle in their favor. But with lies and betrayal lurking around every corner, Ashyn and Moria will have to decide once and for all where their allegiances lie. And it may not be where their hearts would lead them. Good condition. 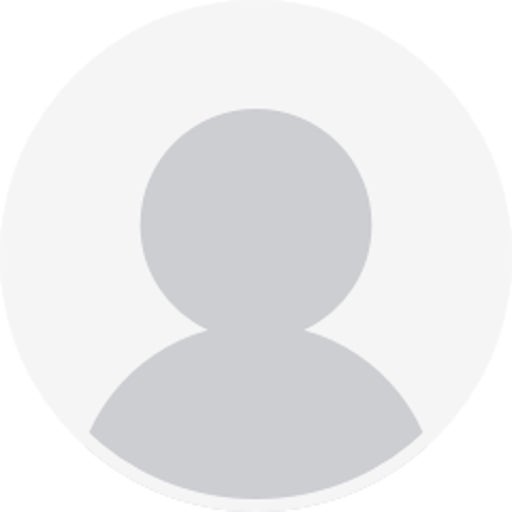 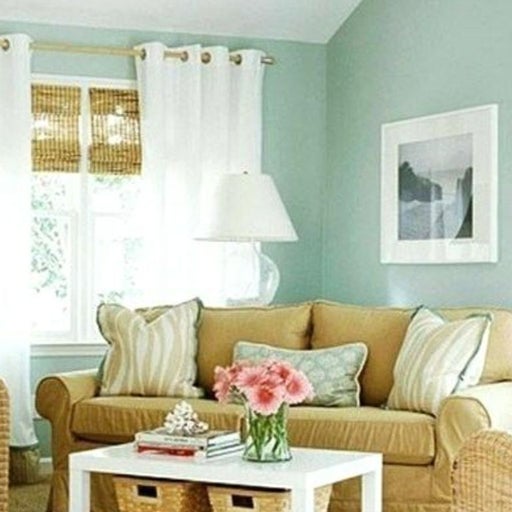 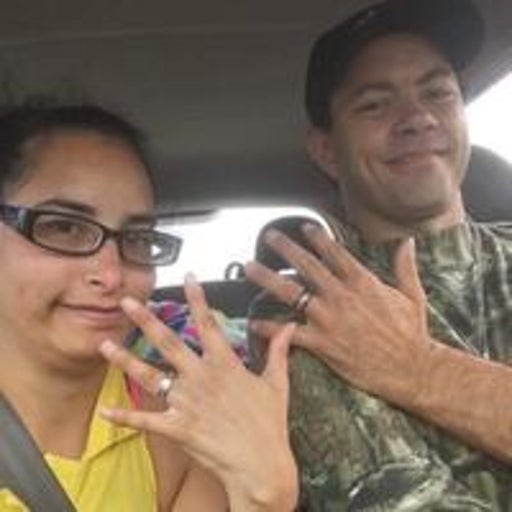 The Thief of Always by Clive Barker
HarperCollins Publishers

If Only I Could Tell You Hannah Beckerma
HarperCollins Publishers

A Study In Charlotte
HarperCollins Publishers