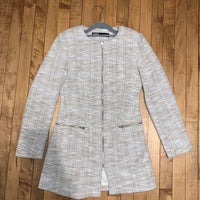 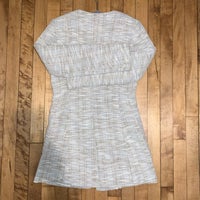 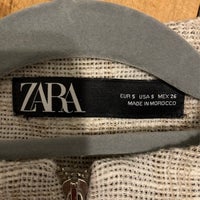 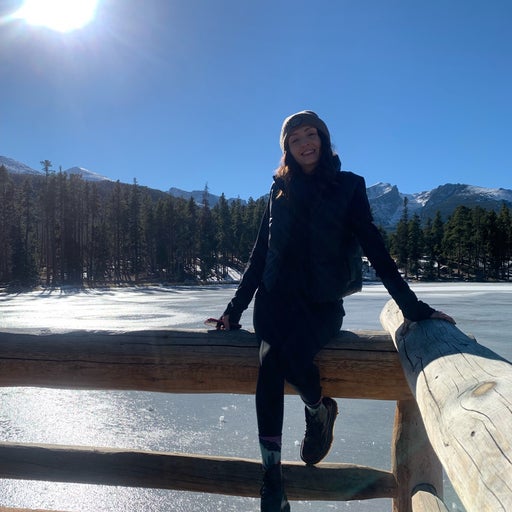 13 people have liked this item. Be the first to snag the deal.

I wouldn’t describe the condition of the containers I received as “like new” in any sense. Several had scratches on them and they were not packaged well to protect them from banging against each other during shipment. When I picked up the box from my porch, I could hear everything rattling around inside. I will still use them and am happy to have them, but am more than slightly disappointed to see they were described as “like new” when they were far from that for what I paid. I may as well have bought a new set for the extra $20 it would have cost me. 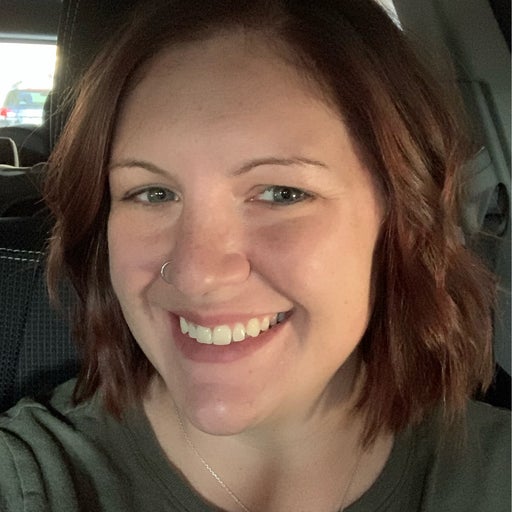 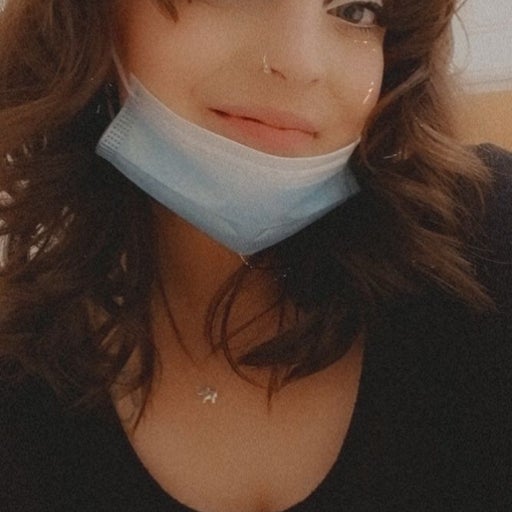 Worth the wait !! Packaged well and they fit perfectly!! Thanks again!! 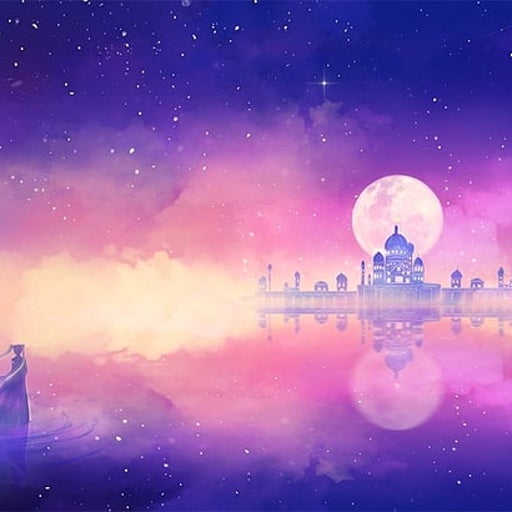