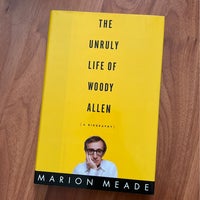 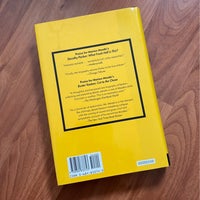 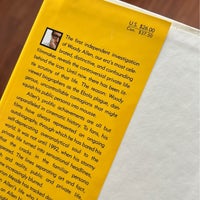 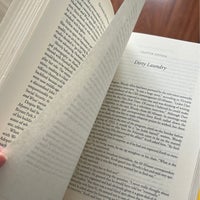 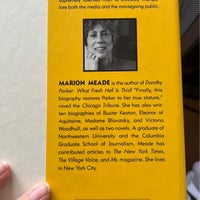 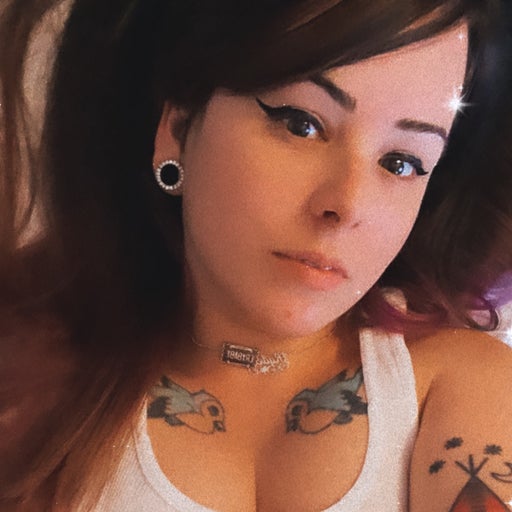 The first independent investigation of Woody Allen, our era's most celebrated, distinctive, and confounding filmmaker, reveals the controversial private life behind the icon. Until now, there has been little scrutiny of that life. The reason: Woody viewed biographers as the Ebola plague, dangerous, uncontrollable contagions that might squish his public persona into mousse. Allen's prolific achievements are all but unparalleled in cinematic history. To fans, his films have always represented an ongoing autobiography, through which he has bared his self-deprecating overanalytical soul to the world. It was not until 1992, when his stormy private life turned into sensational headlines, that the cracks in the familiar persona appeared. The lines separating art and fact, myth and reality, public and private life, became increasingly blurred. Marion Meade has tracked down scores of people in Allen's life who have never before spoken to an Allen biographer, and much more that won’t fit here :(