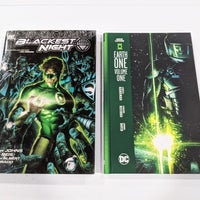 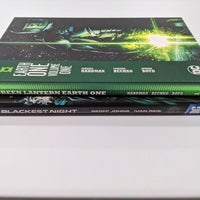 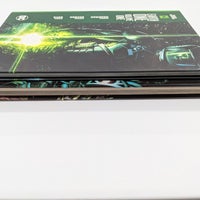 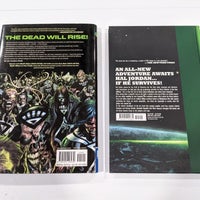 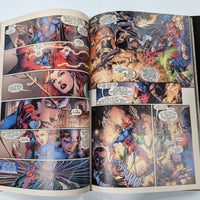 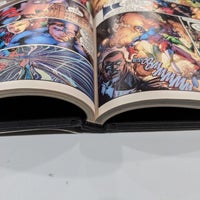 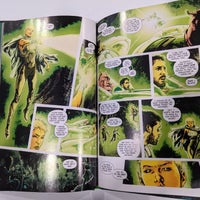 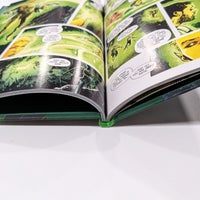 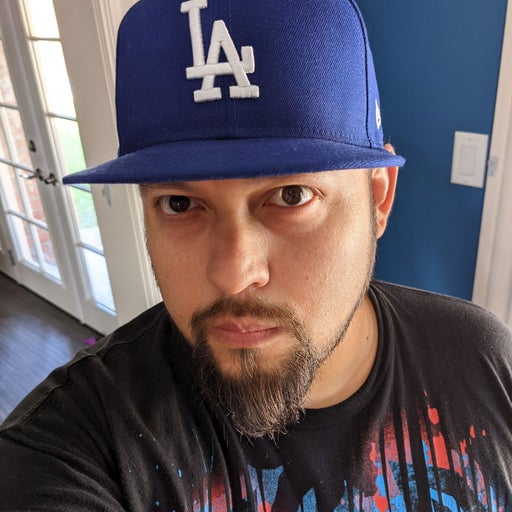 Pet and smoke free home. Read once and put back on the shelf. Message me if you want to bundle and make the shipping a lot less cheaper with one shipment instead of multiples. Green Lantern Darkest Night HC: As the war between the different Corps rages on, the prophecy of the Blackest Night descends in this hardcover collecting the best-selling BLACKEST NIGHT #0-8. Now, Hal Jordan and the Green Lantern Corps lead DC's champions into battle to save the universe from an army of Black Lanterns made up of the DCU's deceased heroes and villains! Green Lantern Year Zero Vol 1 HC: There are worlds beyond his own, unlike anything he ever imagined. But revelation comes with a price: the Green Lantern Corps has fallen, wiped out by ruthless killing machines known as Manhunters. The odds against reviving the Corps are nearly impossible...but doing the impossible is exactly what Hal Jordan was trained to do!

Perfect all around! Thank you sir!

Thank you for your items they will be greatly appreciated over here. Thank you again sorry for tge delay on rating 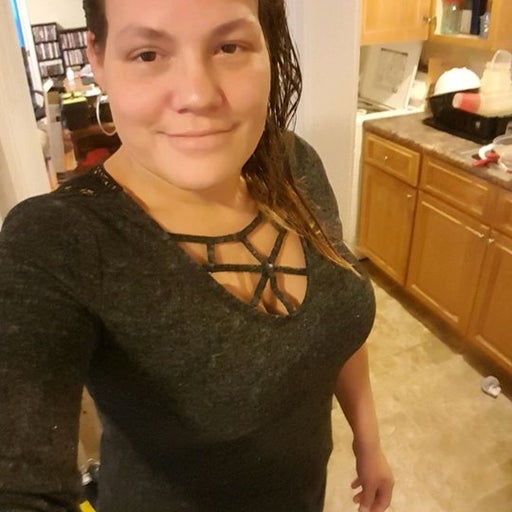