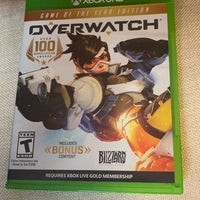 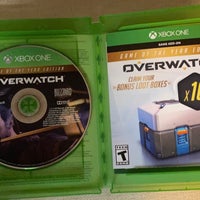 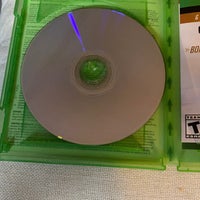 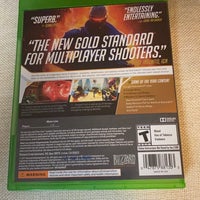 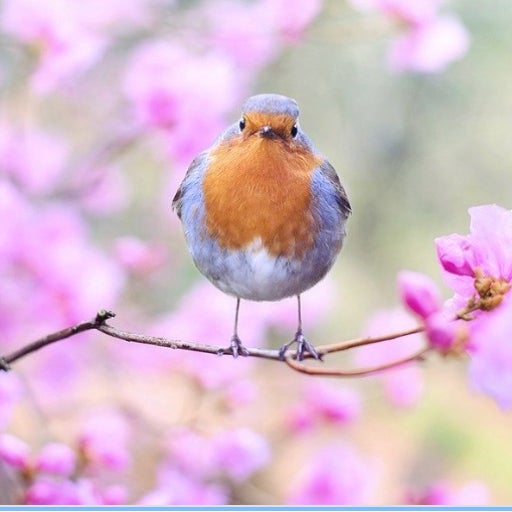 Overwatch Origins Edition game for Xbox One, with Case and inserts. Great condition! Overwatch is a 2016 team-based multiplayer first-person shooter game developed and published by Blizzard Entertainment. Described as a "hero shooter", Overwatch assigns players into two teams of six, with each player selecting from a large roster of characters, known as "heroes", with unique abilities. Teams work to complete map-specific objectives within a limited period of time. Blizzard has added new characters, maps, and game modes post-release, all free of charge, with the only additional cost to players being optional loot boxes to purchase cosmetic items. It was released for PlayStation 4, Xbox One, and Windows in May 2016 and Nintendo Switch in October 2019. An optimized performance patch for the Xbox Series X and Series S was released in March 2021. Cross-platform play is supported across all platforms.