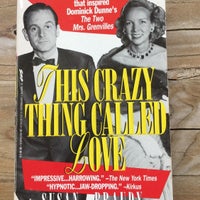 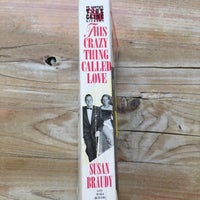 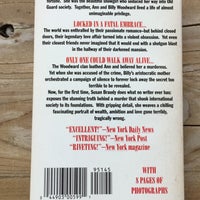 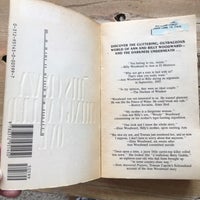 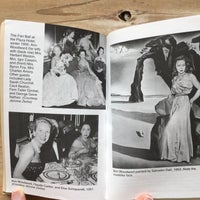 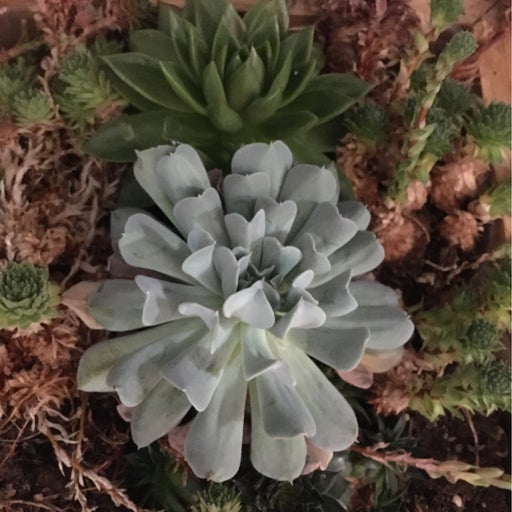 This Crazy Thing Called Love: The Golden World and Fatal Marriage of Ann and Billy Woodward. The fascinating, real-life story on which The Two Mrs. Grenvilles is based. Life magazine called this the Murder shooting of the Century, in which William Woodward was mistaken for a prowler by his wife and shot to death in 1955. The story of money, glamour, society, scandal, and bitter family strife. 8 pages of photographs. 1992 The Two Mrs. Grenvilles is a 1987 television miniseries based on Dominick Dunne's 1985 novel of the same name and dramatizing the sensational killing of William Woodward, Jr. by his wife, Ann Woodward in 1955. It starred Ann-Margret (nominated for a Golden Globe), Elizabeth Ashley, Stephen Collins and Claudette Colbert (won a Golden Globin her final television role). Terrific movie ! I'm downsizing so am selling this. In good condition. Not ex-library. Inside there is part of an address label. A couple bends on back cover & back pages. No writing or other markings.