Money Back Guarantee. Receive your item as described. Or your money back. 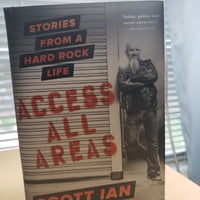 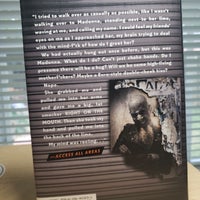 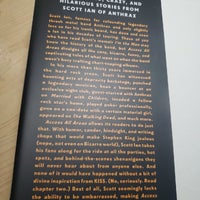 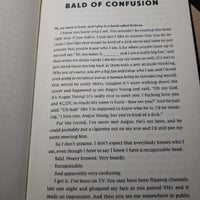 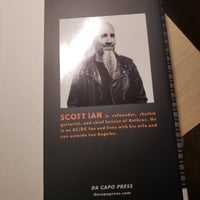 Have a similar item? Sell yours 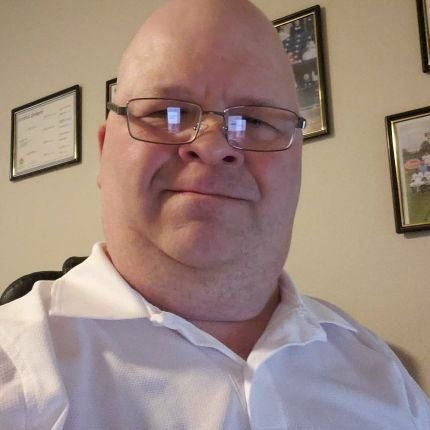 Entertaining, crazy, and hilarious stories from Scott Ian of Anthrax Scott Ian, famous for cofounding legendary thrash metal band Anthrax and only slightly less so for his iconic beard, has done and seen a lot in his decades of touring. Those of you who have read Scott's memoir I'm the Man may know the history of the band, but Access All Areas divulges all the zany, bizarre, funny, and captivating tales of what went on when the band wasn't busy crafting chart-topping albums. In his more than thirty years immersed in the hard rock scene, Scott has witnessed haunting acts of depravity backstage, punched a legendary musician, been a bouncer at an exclusive night club, guest-starred with Anthrax on Married with Children, invaded a fellow rock star's home, played poker professionally, gone on a non-date with a certain material girl, appeared on The Walking Dead, and much more. Access All Areas allows its readers to do just that. With humor, candor, hindsight, and writing chops that would 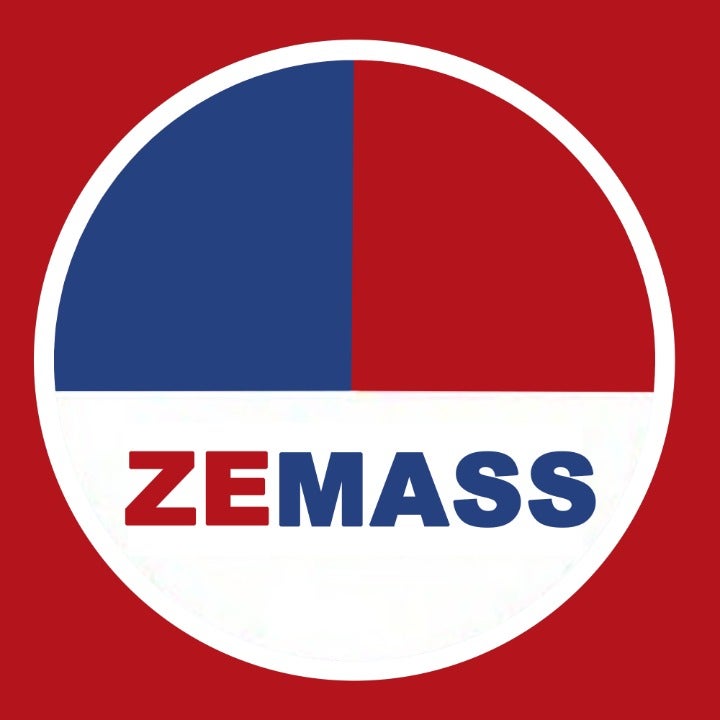 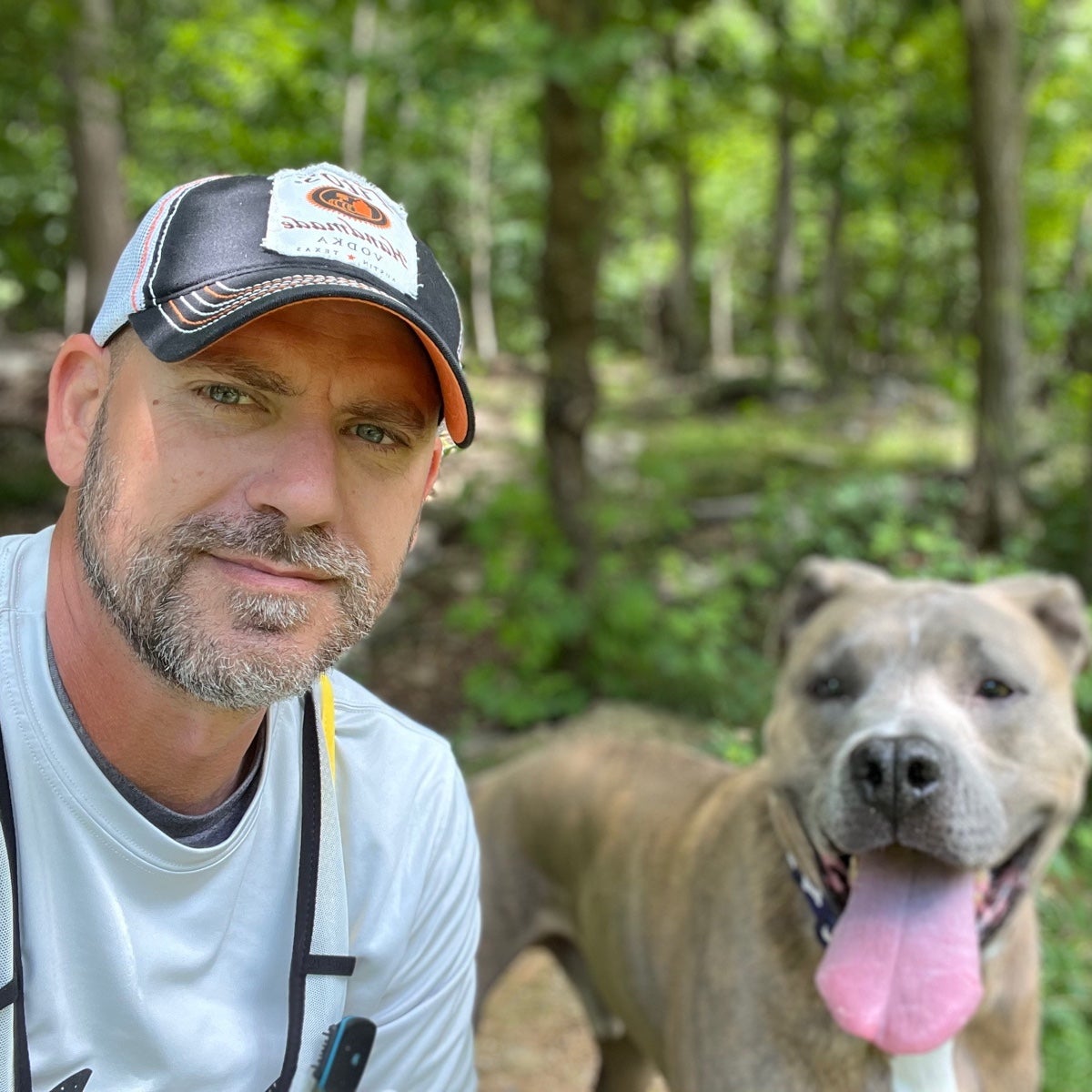 Item arrived as described. Would gladly do business with again. 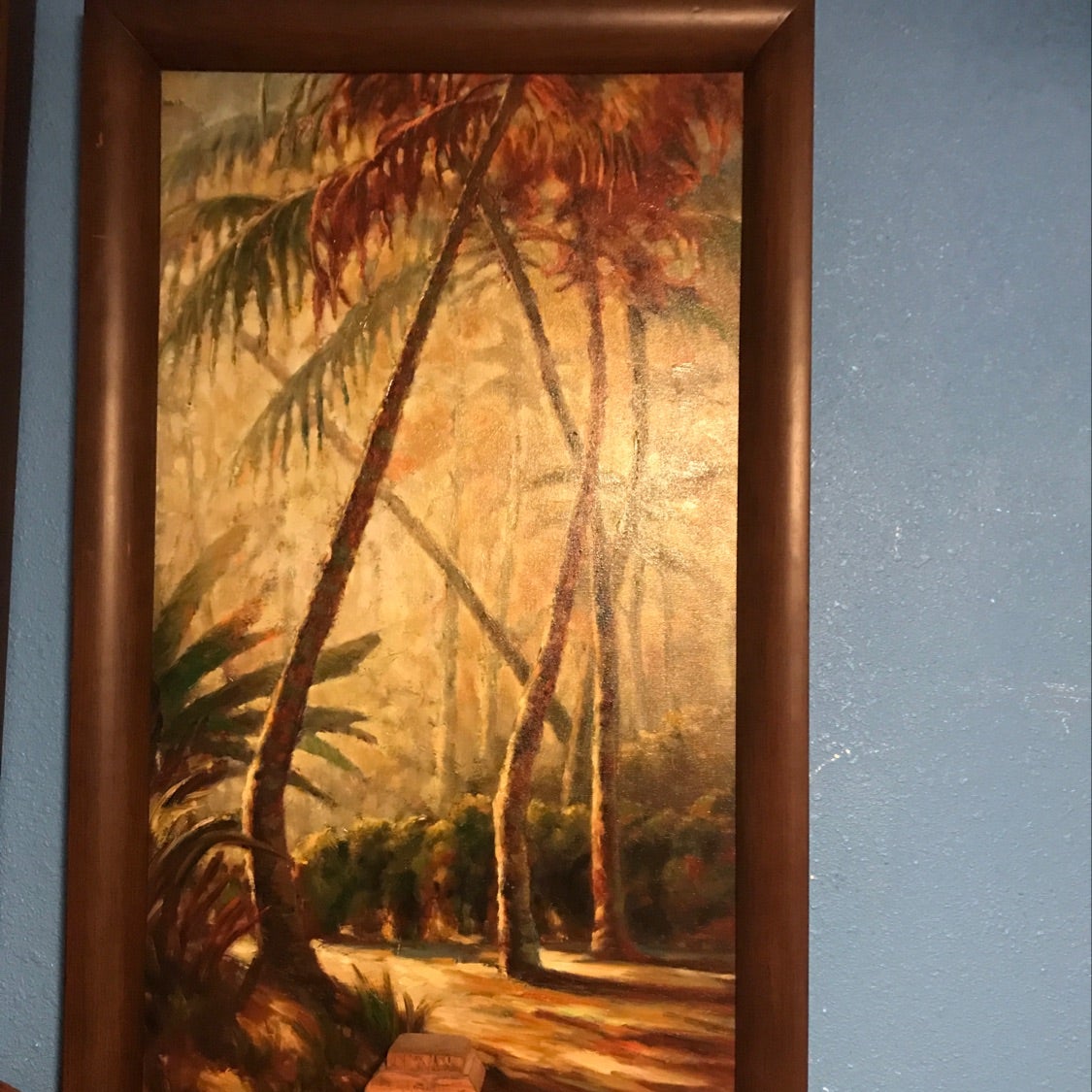 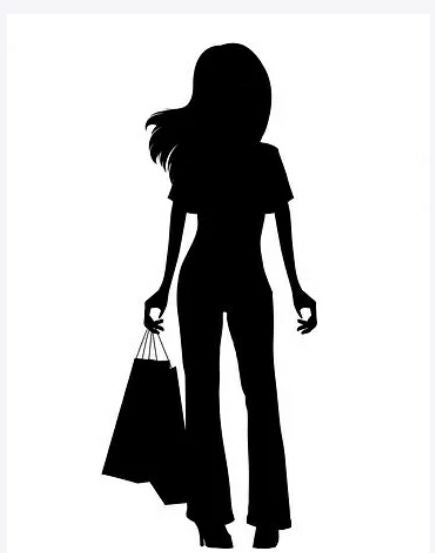 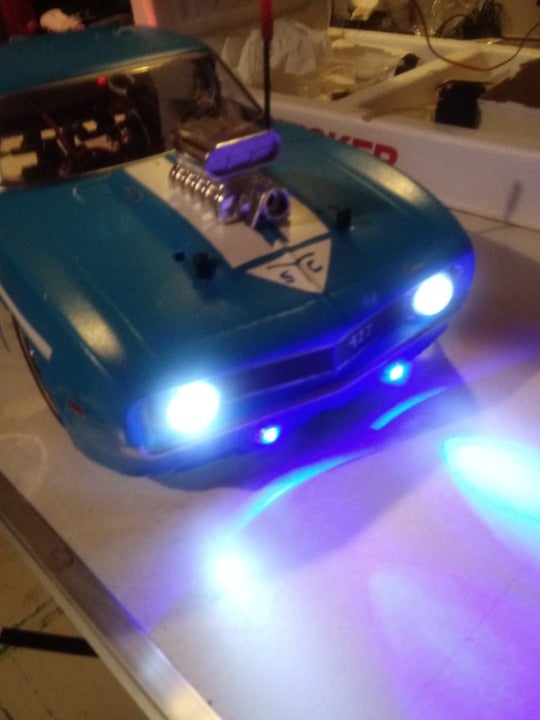 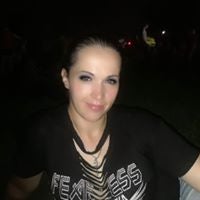 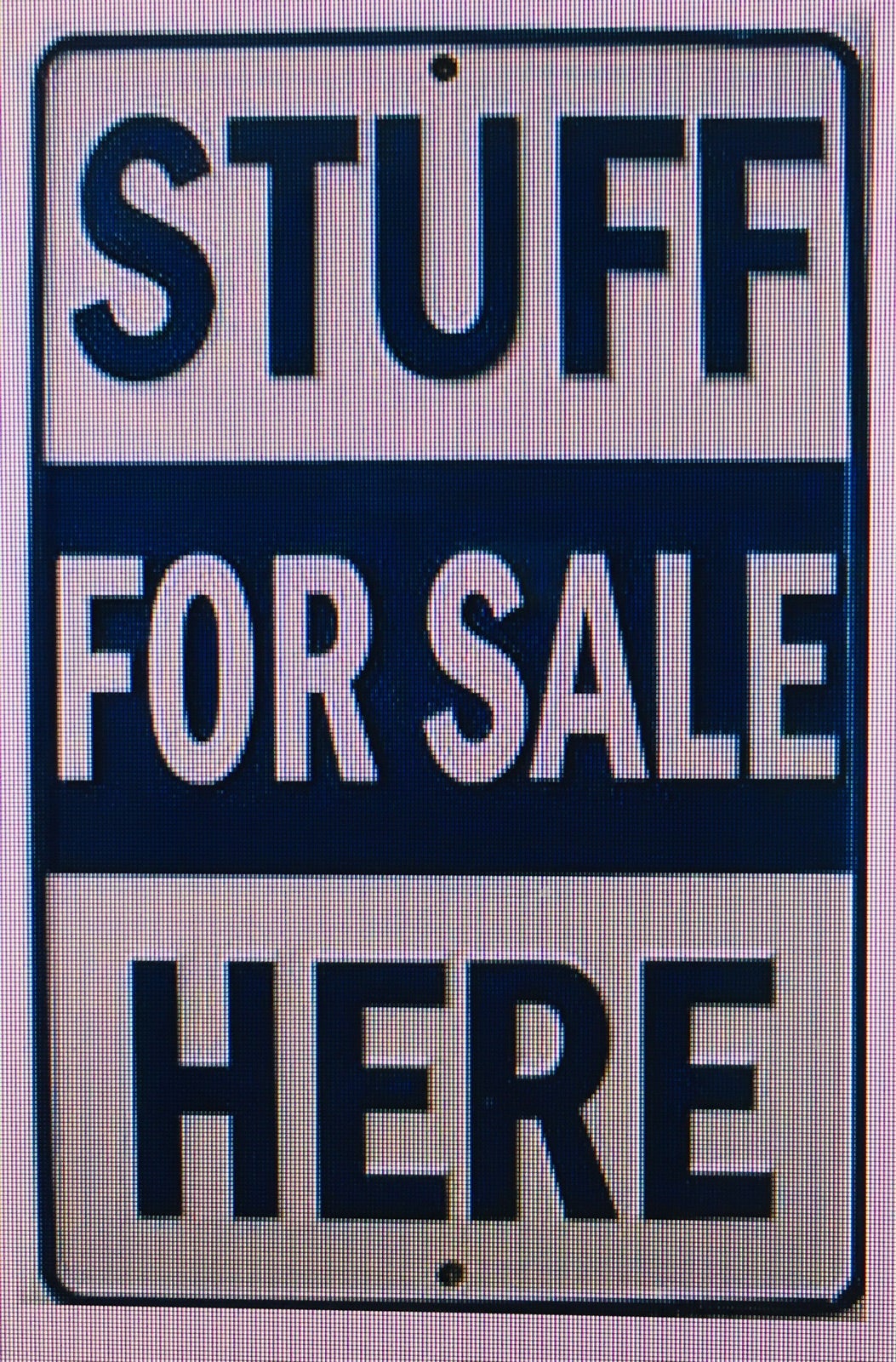 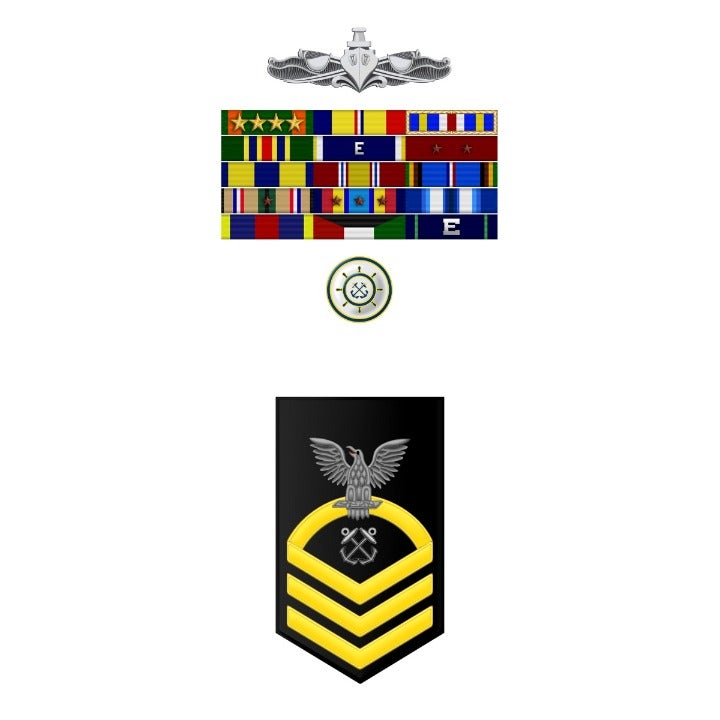 Outstanding transaction a gift to the Mercari community

God Save Texas by Lawrence Wright

Too Much and Never Enough book
Simon & Schuster

Uganda Be Kidding Me by Chelsea Handler

The girl with the lowe back tattoo book
Bestseller

Shoe Dog: A Memoir By the Creator of Nik