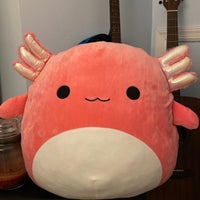 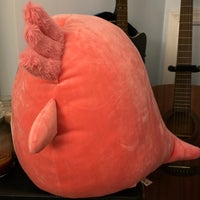 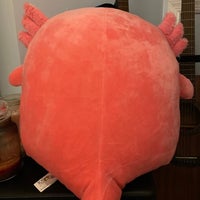 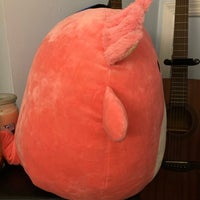 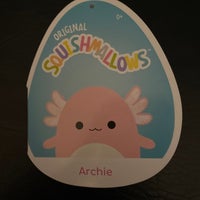 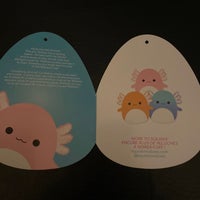 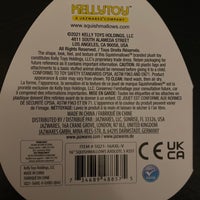 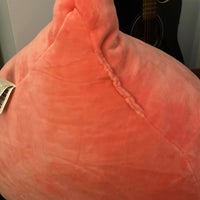 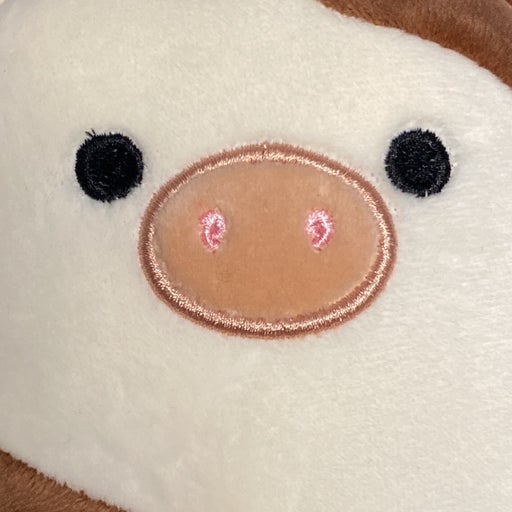 NWT 16” Archie the Axolotl Squishmallow I performed surgery on him to wash him and stretch the stuffing so he has a scar from his operation<3 (see last photo) Comes from a smoke free home Open to offers! All my packages come with goodies and a nice note:) Message me with any questions or concerns! Check out my other listings!

Item came in perfectly as described, however this seller used WAY too small of a box to package a 16” squishmallow. If I used scissors to open the package, it would’ve cut open the squish as well. I used an open pen to open it and the squish now has a pen mark. The box had to DESTROYED and ripped open to get the squishmallow out, especially with the excessive amount of tape, most likely due to the fact that the product is not meant for that small of a box. Other than that, the seller dropped off my item quickly, it came in quickly, the item is perfect and just as described. 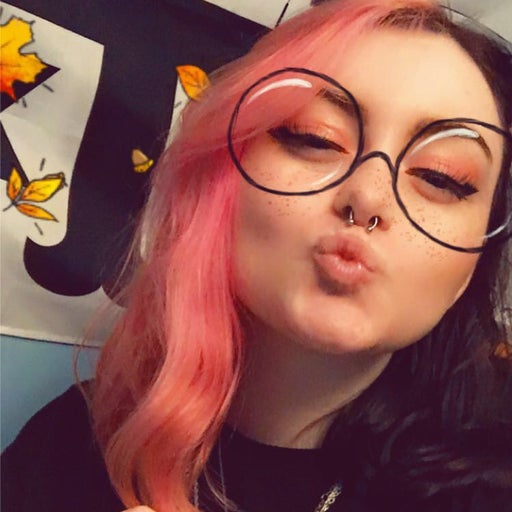 Very fast shipping and a sweet candy surprise inside <3 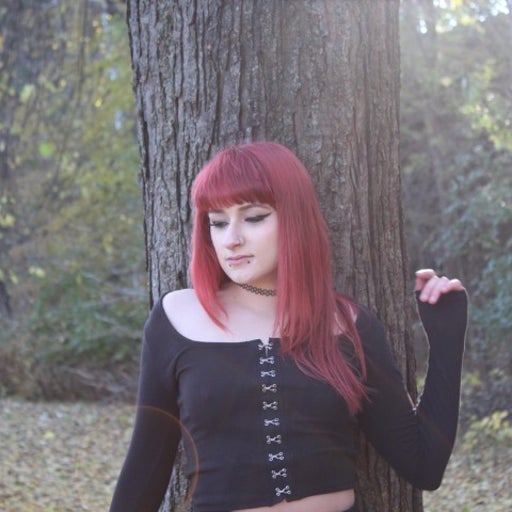