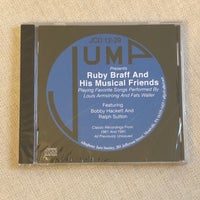 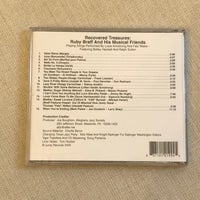 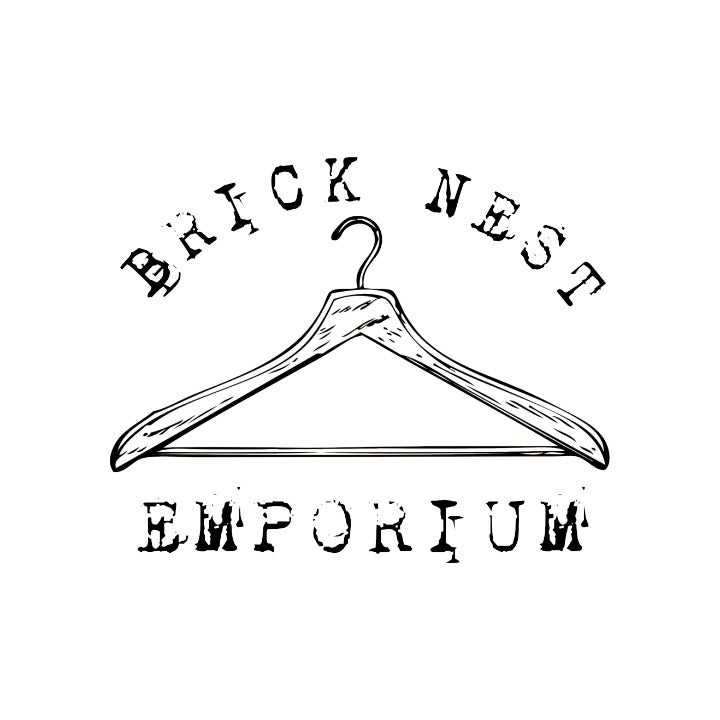 Fifteen previously unissued Ruby Braff recordings from two sessions in 1961 and another pair in 1981 make this a "recovered treasure," just as the CD's title says. The addition of Ruby to the Bobby Hackett combo for a live session at Eddie Condon's club in New York is the first and only recording for the two hornmen, who are joined by Peanuts Hucko on clarinet, Dave McKenna on piano and Jake Hanna on drums. Pianist Ralph Sutton is featured with Braff on five more tunes. At the other end of the musical spectrum, Braff teams up with the Beaux Arts String Quartet in a 1981 studio session kept in the vaults until now. Whether it's the '60s or the '80s, jazz or classical, Razaf and Waller's "Keepin' Out of Mischief Now" or Chopin's "Waltz No. 9," this CD features just under 80 minutes of new material from the late cornetist. The Allegheny Jazz Society has scored yet another hit on its Jump label. I have several jazz CDs and am happy to bundle! Brand new, shipped via Media Mail. 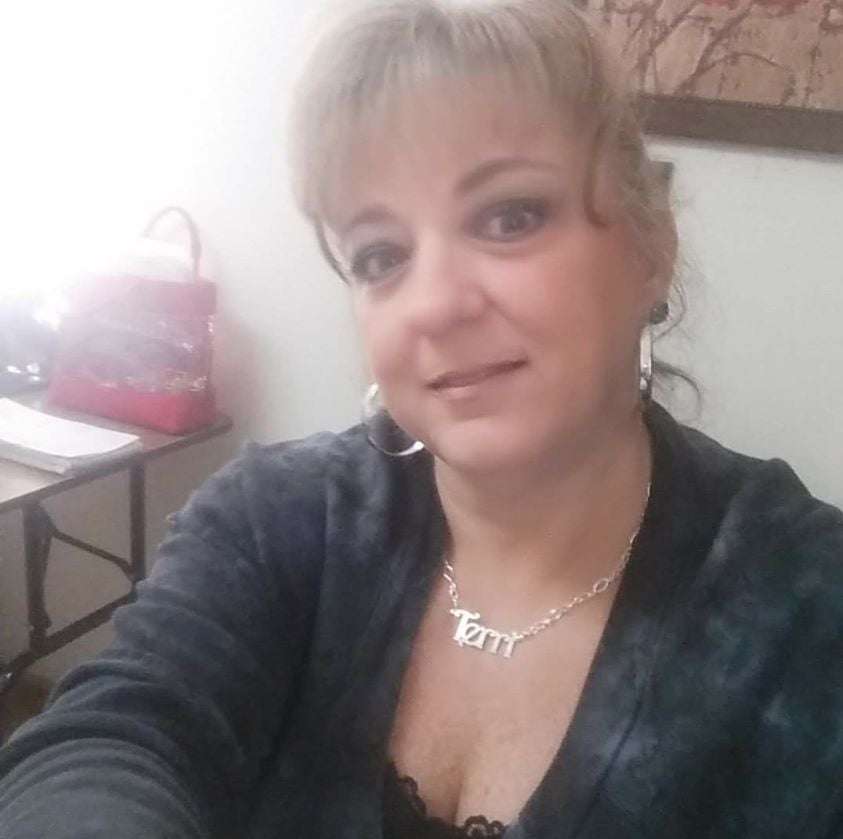 I love this glass seahorse ornament. It's too pretty for just the Christmas tree. It's definitely going to adorn a prominent place in my home. Jon was wonderful to buy from. He promptly replied to my messages and was able to secure this very fragile ornament so that it would arrive in one piece. Will not hesitate from buying from him in the future. Thank you Jon. 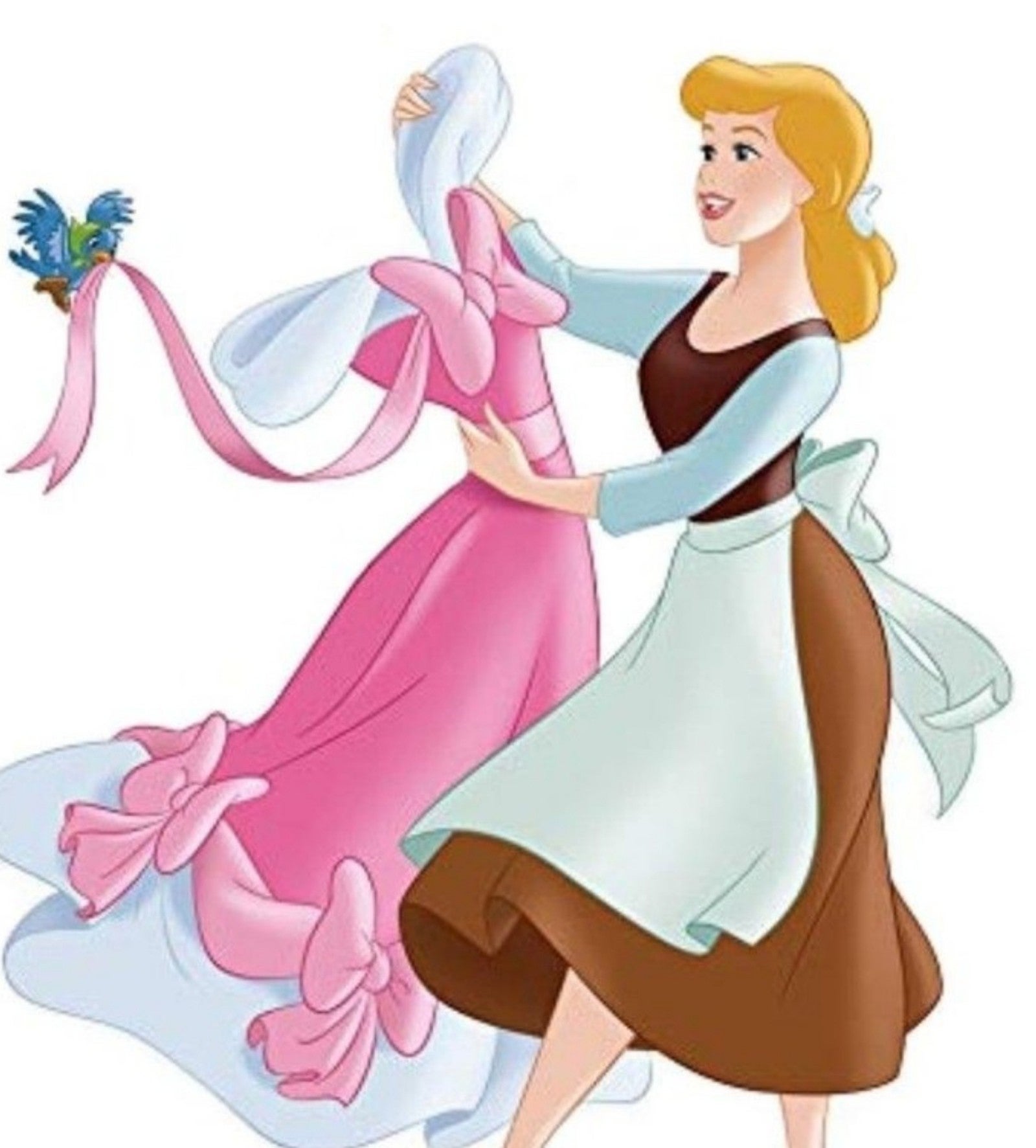 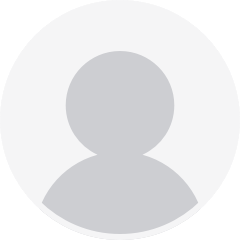 Item works perfectly, thanks for saving me $20.