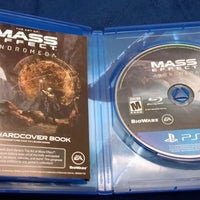 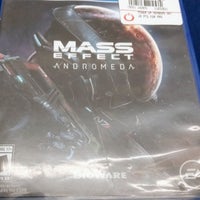 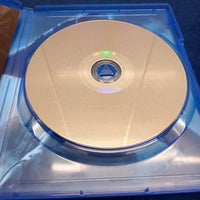 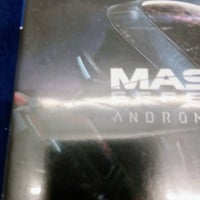 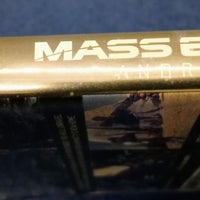 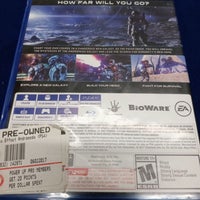 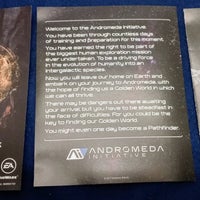 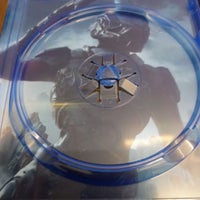 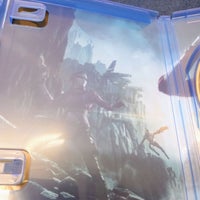 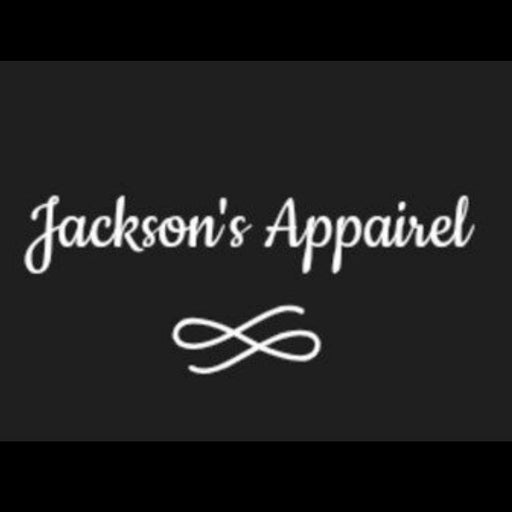 Mass Effect: Andromeda is an action role-playing video game developed by BioWare and published by Electronic Arts. The fourth major entry in the Mass Effect series, it was released in March 2017 for Microsoft Windows, PlayStation 4, and Xbox One. The game is set within the Andromeda Galaxy during the 29th century, where humanity is planning to populate new home worlds as part of a strategy called the Andromeda Initiative. The player assumes the role of either Scott or Sara Ryder, an inexperienced military recruit who joins the Initiative and wakes up in Andromeda following a 634-year sleeper ship journey. Events transpire that result in Ryder becoming humanity's Pathfinder, who is tasked with finding a new home world for humanity while also dealing with an antagonistic alien species known as the Kett, and uncovering the secrets of a mysterious synthetic intelligence species known as the Remnant.