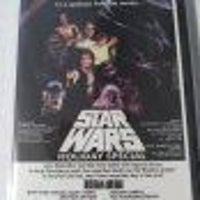 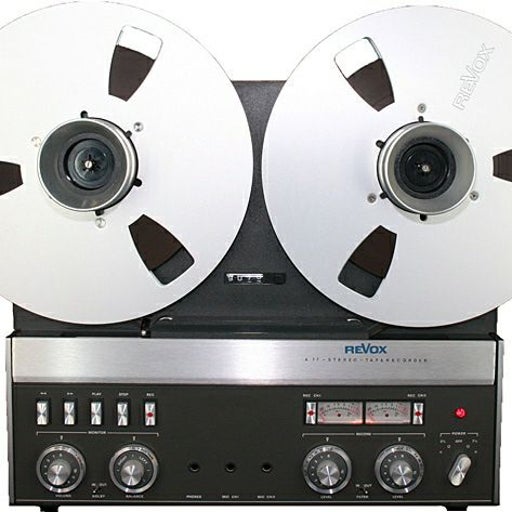 Region Free DVD. Will play on any DVD player worldwide. This out of print DVD has never had a commercial release. It comes sealed with the case and artwork shown. Excellent audio and video quality. The Star Wars Holiday Special is a 1978 American television special set in the universe of the Star Wars science-fiction media franchise. Directed by Steve Binder, it was the first Star Wars spin-off film, set between the events of the original film and The Empire Strikes Back (1980). It stars the main cast of the original Star Wars and introduces the character of Boba Fett, who appeared in later films. In the storyline that ties the special together, following the events of the original film. Free Fast USA Shipping.