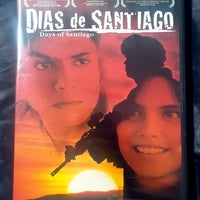 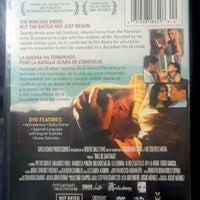 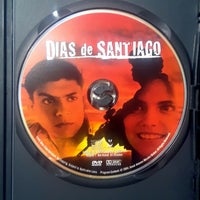 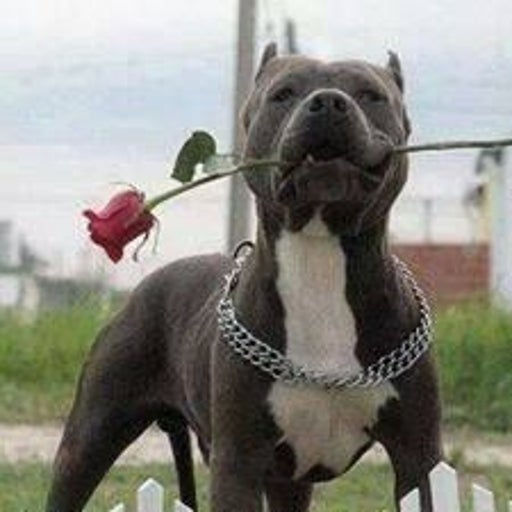 Dias De Santiago A 23-year-old Peruvian Navy veteran struggles to re-integrate himself into society only to hit a series of roadblocks both societal and psychological, in the feature directorial debut from Peruvian filmmaker Josue Mendez. Santiago Roman (Pietro Sibille) has just returned to Peru following six years of military service. Coolly received by his parents and unable to find a stable, well-paying job, the dejected Santiago's attempt to further his education is quickly squelched when he discovers that his military pension doesn't offer the money needed to pay his way through school. Though Santiago eventually lands a low-paying job as an inner-city taxi driver, his disdain for the scum of the city finds the formerly virile young soldier sinking into a deep-rooted depression. When a group of Santiago's former military buddies hatch a plan to rob a local bank, the conflicted veteran must choose between an honest life of poverty and an act of desperation that could end in tragedy